M/Y Octopussy Documentary – the yacht that could not be built

Heesen Yachts released a most interesting documentary on the legendary m/y Octopussy.

They all said it couldn’t be done. But when Octopussy was delivered by Heesen in 1988 topping out at 53.17 knots, she went down in history as the fastest superyacht in the world. Commissioned by American entrepreneur John Staluppi, Octopussy was the yacht he had always dreamed of, but was told he could never have. Built in aluminium and stretching 44m in length, she tore up the shipbuilding rule book, and placed Heesen on the map for good. Now 30 years on, we celebrate Octopussy in an original documentary that tells the story of how the iconic yacht first came to be 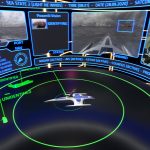 Entering the Mind of the Mayflower for the 400th anniversaryCulture & Events, Design 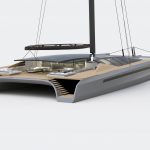